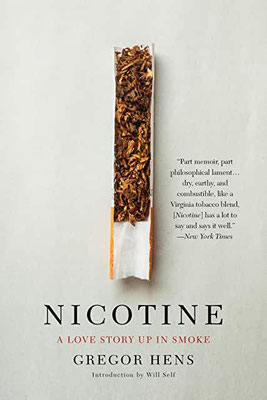 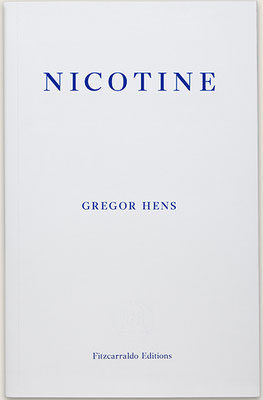 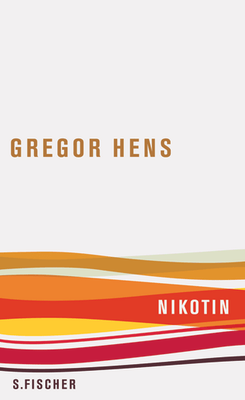 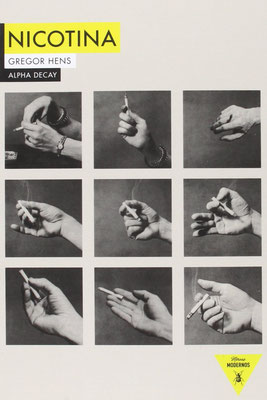 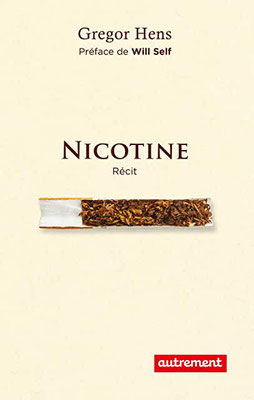 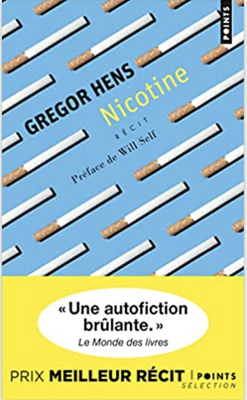 An extraordinary act of literary finesse [with] tinkling little notes of comedy.

Every cigarette I’ve ever smoked now seems, in retrospect, like little more than preparation for this remarkable essay.

In a book that is as much a paean to smoking as it is a eulogy, Hens is both poetic and unforgiving about the pleasures and pains of smoking.

This intelligent, literary volume plumbs Mark Twain, Italo Svevo and Van Morrison. But make no mistake: Nicotine isn’t a self-help book. It’s not an anti-smoking screed. Nor is it a love sonnet to tobacco. It’s an honest exposition of the emotional complexity of quitting.

Despite qualms that the last cigarette might extinguish his access to literarily fertile material, Nicotine is proof positive that Hens still has the stuff.

Smoking is bad for you, but that doesn’t mean it can’t be fun.